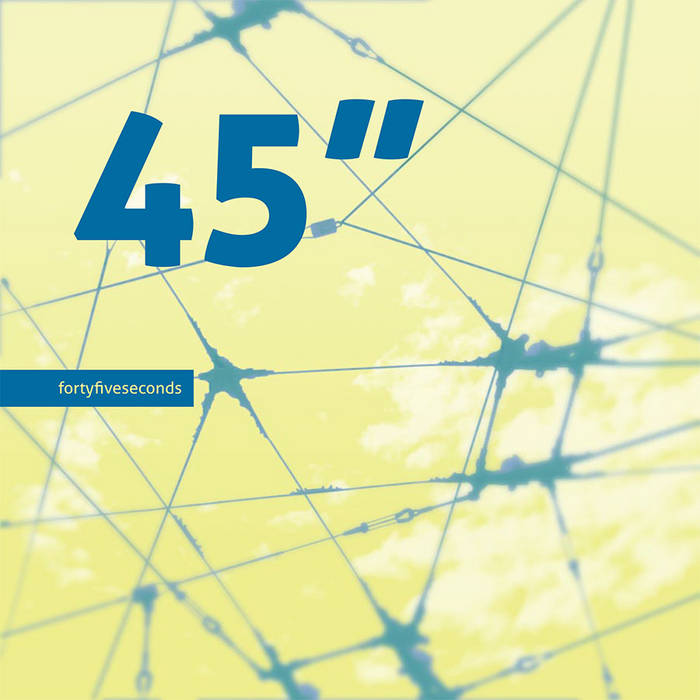 I made section two of ten of this cadavre exquis track, made with other nine musicians from all around the world. My role was to, in some way, introduce the leitmotive of the piece into the track, after the overture-like introduction of the song. There’s also some awesome remix included in the release, so check them out. From the link below, search for the S3P067.

Bandcamp Daily  your guide to the world of Bandcamp